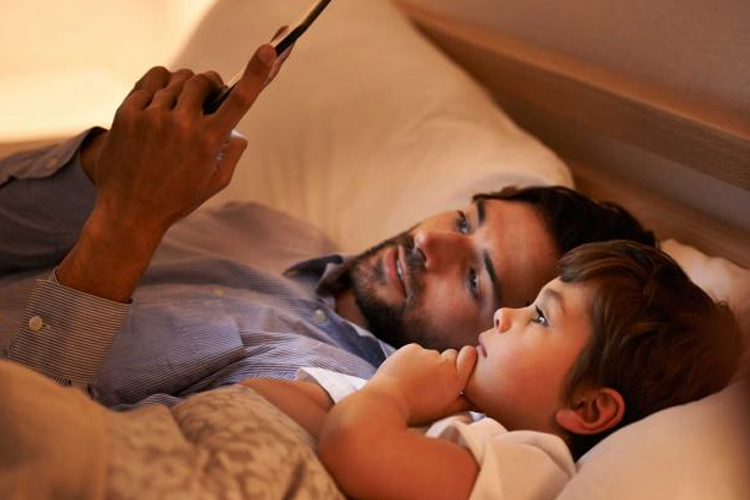 On the high street, baby clothes are often divided by a lot of pink newborn clothes for girls and blue or green for boys. But you might wonder what the harm could be in doing so? A new argument is making inroads in parenting, that if we’re conforming to gender stereotypes before a child can walk or talk, then we are setting them up for the conventional gender roles in their lives ahead.

Parents are increasingly stressing this idea that they won’t be dressing their kids in stereotypical boy/girl colors and will avoid putting pressure on the child’s own gender identification.

But what is gender neutral parenting (GNP)? And should we all be doing it?

Parenting in a gender-neutral environment is not about androgyny or being anti-feminine or anti-masculine. There are theories claiming that gender roles are completely learned, and others that gender is a blend of biological and cultural influences, so GNP is about not pushing children into one gender or another, but allowing kids to do what comes naturally and explore the reality of gender themselves.

Dr. Rachel Andrew, a consultant clinical psychologist, says, “Broadly speaking, gender-neutral parenting is about challenging the idea that children need to be defined or divided by an assigned gender category, and the stereotypes attached to these,”

“For people who see this type of parenting as ‘anti-masculine’ or ‘anti-feminine’, this theory is about helping those parents to deconstruct ideas about what masculine or feminine is.”

In BBC documentary No More Boys and Girls: Can Our Kids Go Gender Free? Dr. Javid Abdelmoneim investigated whether gender-neutral treatment could change the way how seven-year-olds think. Crucially, most of the kids on the program already established polarized views of what men and women’s roles were. In the same program, one of the UK’s leading experts in brain imaging and neuroscience revealed there is no such thing as a male or female brain type – instead, it’s shaped during childhood.

How do we raise gender-neutral kids?

The idea is not to see gender as masculine or feminine, rather as a fluid scale. But consumerism doesn’t help in this scenario. There is strict gender segregation in clothing, toys, and activities for children. And the stereotypes we see in the children’s market are connected with the inequalities we see in adult life.

It’s not only about toys though, sometimes the language used to talk to girls and boys is different, in terms of behavior girls are expected to be called “princess” while boys are told to be “brave”.

Gender stereotyping in adults matters too; if they always see their mother washing the dishes and their father mowing the lawn, children pick this up.

As parents, the messages we give our children are attached for life-long. Parents who want to raise their children in an environment with fewer gender stereotypes should be more “self-aware”.

Once you decide to parent this way, it can be a real eye-opener. Start by noticing the ways how children are being defined by their gender from clothes and toys to the way people speak or behave towards them. Observe how you behave towards your own children, and how this may be affected by gender. Once you read this behavior, make a strategy to try to change the way you behave. Just observing and noticing can be helpful in making choices about what you want to change about your children.

Sweden is one country addressing the issue. They added a gender-neutral pronoun, “hen” to their vocabulary and one clothing chain there has done away with boys and girls’ clothes sections.

Is it really so bad if let them be just ‘boys’ and ‘girls’?

Letting the children be whoever they want to be may sound obvious, but it’s a debatable topic in the world of parenting. According to different studies, gender stereotypes about intellectual ability emerge early in children. The studies found that before the age of 6, girls were more likely to label boys as “really, really smart” than their own gender, and steer themselves away from games intended for kids with a high intellect. The researchers said that these stereotypes discourage women’s pursuit of prestigious careers, like physics and philosophy.

Men and boys are also affected as a result of this stereotypic behavior. They have issues with masculinity and femininity growing up. Behavior like not crying, not discussing feelings and being tough, are often established in boys early on. The link between those deeply ingrained societal expectations and the fact that three out of four suicides are by men, can’t be ignored.

GNP is not about persuading children not to be one way or another. It is about everything children feel free to play or wear or act whichever way makes them happy. So no, it’s not a problem if a girl wants to push a buggy around, as long as she’s equally encouraged to play doctor, kick a football or build a fort.

But we must face the fact that with these strongly established societal ideas, it is not that simple to raise kids to think otherwise, but the premise of GNP is that they will grow up fighting gender stereotypes instead of accepting them.

Although it is very difficult to be entirely gender neutral, we can all try to be more aware of these stereotypes and how we reinforce them.

The biggest potential benefit is that our children grow up knowing that they have a larger array of choices regarding their identity and how they relate to others.