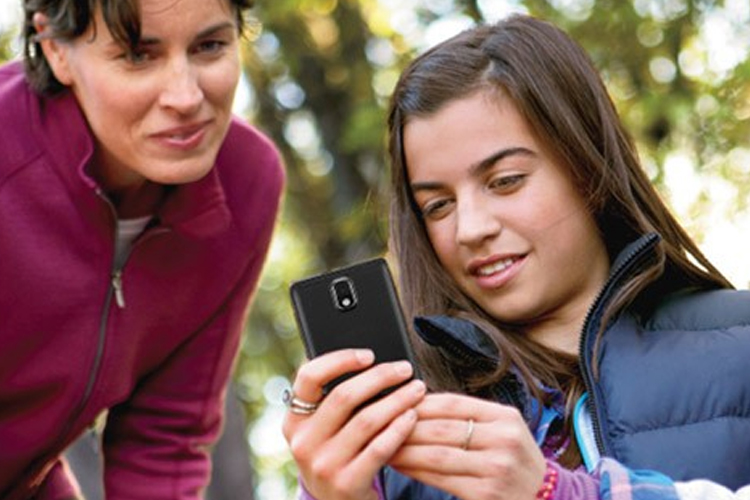 Working mom guilt is the single largest factor that halts the career and economic growth of the women in the United States.

Women earn 79 cents as compared to the dollar earned by males. This difference is because the white men in C-suits erratically decide that women do not deserve equal economic opportunities. A male dominant government and Congress fail to address family-focused policies.

But recent studies suggest otherwise, it is women’s decision about career, marriage, and children that hinder their ability to earn and built wealth on-par with men. Women face internal and social pressures to stick to the orthodox approach of having a nuclear family with a stay-at-home mother and a breadwinning father. These are the real and powerful forces that shape their attitudes and major life decisions.

Here are a few facts about the working mothers in the United States:

A recent conducted by Pew found that 60 percent of Americans believe children are better off when a parent is at home. It also found that 37 percent of people in the US believe that it is bad that mothers of young kids work outside the home.

These facts should not come as a surprise when Pew found that 38 percent of full-time working mothers say they spend too little time with their kids, as compared to the 11 percent of stay-at-home mothers.

A poll discovered that 57percent of the working mothers feel guilty every single day and 31 percent feel guilty once a week.

How do the mothers develop this guilt?

American mothers develop this guilt for working outside the home because as a society and as adults, we idolize an orthodox ideology of a world in which a classic nuclear family is the norm. The father works outside the home, earning the money while the mother stays at home all day, looking after the children, performing house chores and nurturing children’s frontal lobe development.

The problem with this ideology is that it was never ever the norm.

Our collective approach of having an orthodox family arrangement has its roots in a contrived golden era of the 1950s and 1960s. The then TV shows and magazine advertisements propagated this stereotype, perpetuating this idea in our generations.

Women had been considered financially crucial for the survival of their family until post-war years. They worked typically on the family farm or alongside the men in a family business.

Homemaking meant labor at that time. It required hard, physical work of growing, harvesting and preserving the food. They cooked entirely from the scratch. They did spinning, sewing, weaving, chopping wood and other physically intense and grueling tasks. Yes, the childcare was also their responsibility, but with a few exceptions, raising children has been the responsibility of communities having aunts, grandmothers and other older women to look after them. They cared for the young children while their mothers’ valuable labor was maximized.

But humanity has made strides despite the fact that mothers’ prime earning years coincide with their child nurturing years. That is the reason that many consecutive pieces of research find the mothers willing to work. Those mothers who do work report less depression, anger and are overall happier than those who do not work for pay.

Finally, the stay-at-home mother concept is being challenged in a significant manner. One of the most reliable countermeasure to working-mom guilt has been the recent scientific studies. These studies state that children thrive with a job going mother.

A Harvard Business School Study of 50,000 adults discovered that in 24 countries, daughters of working mothers finished more years of education, earned higher salaries, and were more likely to be employed and in supervisory roles than their peers raised by stay-at-home mothers.

According to the research, daughter of working mothers in the US earned 23 percent more than the daughter of stay-at-home mothers. Their sons spent seven and half more hours a week on childcare and 25 more minutes on housework. “In other words, when mothers work outside the home, the pay gap narrows, and the labor gap inside the home narrows,” said the study’s lead author, a Harvard Business School professor Kathleen McGinn.

But what about all those working single moms whose babies are abandoned to child care?

First, according to Pew, the history tells us that today moms spend on average 14 hours per week with our children, which is 40 percent more than the mothers did in 1965.

Secondly, thanks to the technology and parental control apps that help those single mothers to provide a virtual safety net to their children. They can see their locations and connect with them anytime they like. This gives their mothers the sense of security and ease of thought during work.

Can there be a limit to how much time do we spend or not? According to the most liberating of all research about the working-mother guilt, “How Does the Amount of Time Mothers Spend with Children Matter?”, there is no specific limit to the time mothers can spend and even spending no time will not matter either.

The amount of time that mothers spend with their kids doesn’t matter. For children of ages between 3 to 11, it makes no difference at all that how many hours a mother spends with her children, especially when it comes to the child’s academic or psychological success. As a matter of fact, the pressure to spend quality time with children creates so much stress in the mothers that it may actually turn them into worse parents. Instead, if a mother focuses her time on making more money, then her financial and educational achievements will have a greater impact on her children than the number of hours spent together, the research concluded.

Debunking the misconception of working-mom-guilt, it is crucial if women will ever step out of this orthodox approach and work to their full potential as individuals, or collectively to close the economic parity in gender. Work and money are those necessities that benefit your children in numerous ways by having a proud, successful, and financially independent mother. So you should earn and never look back to the old school thoughts.

Work and money are not luxuries, and your children benefit in countless ways by having a proud, successful and financially comfortable mother.