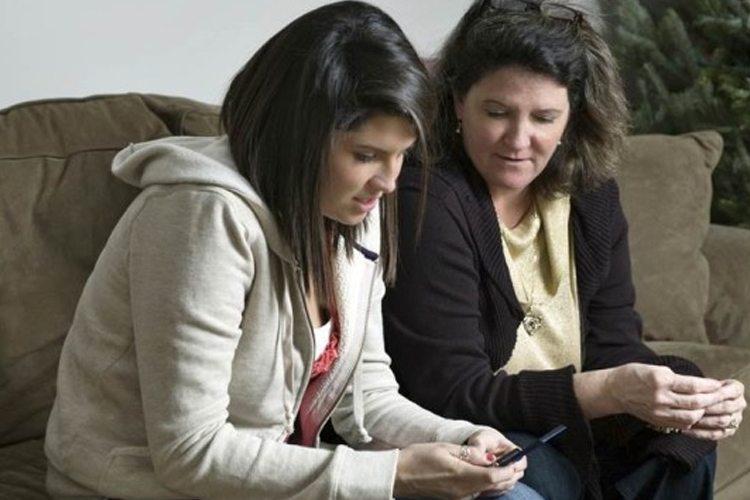 This is now commonly happening with children and particularly those who are under 19. As per BBC, in 2015, there were 1,160 reported incidents of revenge pornography from April 2015 to December 2015. Three of the victims were 11 years old with some 30% of offenses involving young people under 19. This is grave and raises serious concerns about your children’s cyber security and how they interact with people.

This is highly likely that your child in his innocence starts sharing pictures or stuff with someone who can misuse it. In that case, you should be vigilant enough as a parent to know who they interact with and how. As most of the communication and sharing take place through social media, it is necessary to consider that online channels propagate these intentions and exploit your children. Now it could be anyone, your child’s friend who has recently turned a foe, an anonymous lover or a sexual predator.

How can Parents help to fight back?

The digital age has made us distant from our kids. If our child especially female is emotionally stressed out, we should, as a parent, try to figure out the reason behind the depression. This could be a breakup which has ended up in revenge porn where she is being exploited for sharing photos with her boyfriend. It is our duty to keep track of who they meet and when and what is causing them emotional stress. Also, teens and young people also suffer sexual exploitation at the hand of sexual predators and get trapped once they share any personal photo. Therefore, you should keep the check on your kid’s life and know them closely. Only if you know them closely, you can warn them who is who and what should be done in the case of they are being sexually harmed.

As we have little time to stay close and know our kids 24/7, we can take help of monitoring apps. The kids spend most of their time on gadgets, so it is easy for you to know who is harassing them. The Monitoring apps not only limit your kid’s screen time but also help to block apps which are accessible to sexual predators.  You can track what is happening on his/her Instant Messaging Apps or if he is trying to hide something out of shame.

This will help you as a parent to fight back and take your kid in confidence and help them how to deal in the case of sextortion.

It is better to keep your child informed side by side and tell them not to share things which are personal to anybody so they might not get trapped in the first place.