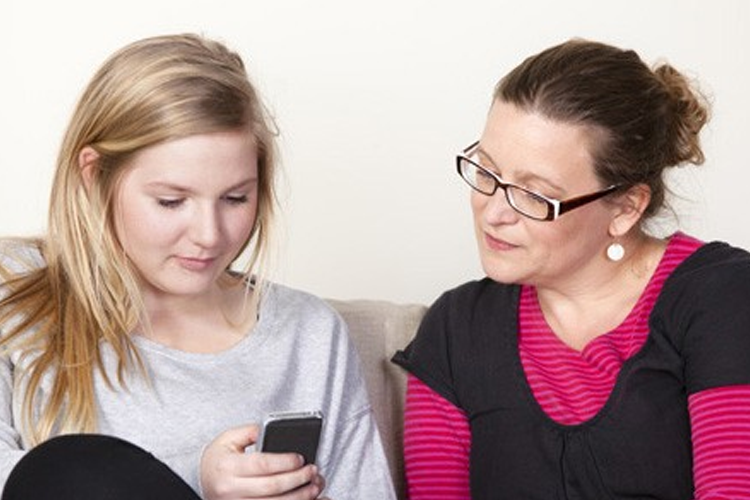 The legality of monitoring a kid’s digital exposure and communication is built upon the basic principles of minor, ownership of gadget, and mutual consent to reinstate the ethical use of control and privacy breach. It is, however, not as easy as it seems. While the parents see monitoring vital to their parenting roles, the kids might debate it as an attempt to limit their socialization process and breach privacy. The biggest challenge of the modern era is to discern the upside of the parental control practice build in the light of increasing digital awareness among children, where it is hard to nullify the fact that they too have privacy.

According to Judith G. McMullen, the popular belief of keeping strict surveillance on children’s activity is directly related to the fact that you own them, and in the case of mischief, are answerable for their acts and judgments. On the other hand, kids being aware of their actions and intentions, bear no direct legal consequences of their wrongdoing. This parallels the argument how a minor is not entitled to the interests and activities of the firm even if he is admissible to the act of partnership. Similarly, you cannot stop your kid from being digital and at the same time vulnerable to its usage.

A Pew Research Center survey of parents of 13- to 17-year-olds states that today’s parents take a wide range of actions to monitor their children online lives and encourage them to acquire digital awareness in a responsible manner. In order to comprehend the various issues on advising parents to keep hold of their child’s digital exposure via mobile monitoring apps, we first need to build how the legal aspects of child’s privacy concerns can be handled.

Ownership of the Gadget

The significant reason why a parent should monitor his/her kids is the ownership of the gadget, which is inherent to the buyer. Parents are the prime decision makers in buying these devices and put them through children’s use. Which is why it is safe to monitor them.

As both ownership of gadget and child rest with a parent, it is difficult to save the bearer in the case of any mishandling. Monitoring, in case, becomes a necessary tool to build fences for the menace of being caught in an unwanted situation of a potential culprit when child misuse it.

Age is another prime legal ground to advocate why monitoring a child is necessary. Parent control in the west is advised up to the age of 18. Hence, it is legal to monitor your child’s activity within this age limit. Minor is also entitled to participate in technology but the evil-doings of such usage should be monitored by parents.

Also, the excessive usage of gadgets among children and constant exposure to the screen is deemed downgrading for both academics and health, for which a far-sighted approach is to supervise a child via mobile monitoring app to keep track of screen time. MobiRules will let you schedule screen time by limiting your child’s internet usage on Android and iPhone.

The ethical side of parent monitoring through these apps is mutual consent, particularity when you as a parent has concern for the excessive use of gadgets. However, it is not legally binding to create one. Children at a certain age might not understand the intentions behind these tracking tools and the parent is not advised to create an informed consent.

But, it is wise to at least inform children that you have your checks, not necessarily revealing the whole story behind your app.

MobiRules allows you to schedule app blocking and monitor what your children can access through apps. The scheduling will automatically block the apps and unlock it after you lift the restriction.

Primarily, the non-legal aspect of these monitoring apps is very limited. But there are some serious terms of use which should be upheld by parents.

The End User License Agreement of most monitoring apps restricts user not to share monitoring. Only the parents or the legal guardians are allowed to access the gadget of the kids remotely. The non-legal guardian is not a part of this Agreement and parents are not encouraged to carry on shared monitoring. It is inappropriate if you ask your friends to monitor your kid or a relative to keep track on your kid’s device.

MobiRules helps you track the current location of your kid through Location Tracking. It is risky if you let others monitor your kid’s location. Moreover, it also tracks location history. As you never know intentions behind actions, you never know what the other person intends while monitoring your kid.

We have already discussed that only a minor is entitled to this supervision, where you can track them via monitoring app without informed consent. But as he attains majority, he cannot be placed under direct supervision or uninformed consent. Moreover, if you still want to use this app after he getting 18, it is legal to build informed consensus. The Agreement usually implies that the apps can be implanted by parents if they have kids under 18, and after that, they need informed consent or can themselves halt monitoring children.

It is in the best interest of parents to not to use monitoring apps for sharing information. This is a very sensitive area where you, if fail, lose the trust of target device’s holder. The Agreement strictly implies that parents should not share the information product collects from the target device. For instance, mobile monitoring apps give you location alert of your child, which in desperation, you share with your colleague or send screenshots to friends and relatives.

The solution to such hustle is shared guardianship. Ask your other half or legal guardian to monitor on your behalf. MobiRules has a feature, Shared Guardianship, to keep the check on your children in case any one of the parents is busy.

Having said that, non-technically there are many crucial aspects to the legality and the don’ts while monitoring your kids in the digital age. The debate of privacy and extension in tracking practices has made monitoring a dispute of the desk, but again the proliferation of Legal Tech has given room to justify such woes.

“For the same reason, it is important to take mutual consent but not an informed one, primarily building the argument that it is not mandatory to tell the extent to which the privacy will be breached. Also, while being a minor and under ownership, the parent bears a complete risk to his act, therefore binding a child mutually for monitoring including mobile monitoring software for gadgets is the need of the hour.”

In the meantime, parents should let their children learn from digital age and keep track of their consent and trust on monitoring apps. Because the sooner he gets conscious to privacy, the sooner he learns how and why he is monitored. So, Take Consent and Build Trust.